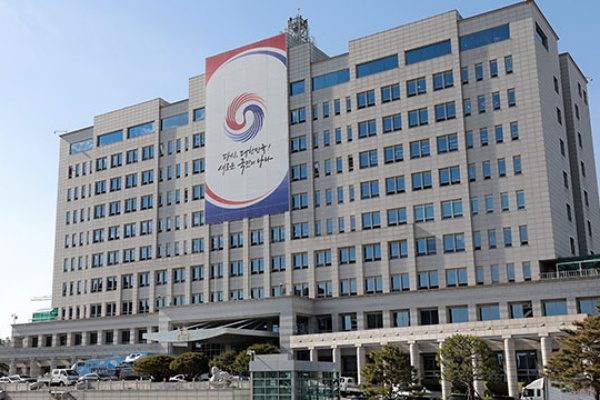 President Yoon Suk Yeol replaced his senior secretary for educational affairs, Kwon Seong-yeon, on Friday, according to the presidential office.

The new secretary is reportedly a former senior official from the Gyeonggi Provincial Office of Education, Seol Se-hoon.

The staff switch comes in the same week that Yoon's education minister resigned, under pressure from public pushback to a plan to lower the school starting age by one year.

In a parliamentary meeting last week, vice education minister Jang Sang-yoon had been spotted holding a note showing Kwon's name, along with the message that it would be best to not speak on reforms to the school system during that day's hearing.

President Yoon is expected to announce a reshuffle of his office on Wednesday, coinciding with his 100th day in office. He told reporters on Tuesday that he did not think a staff reshuffle should be linked to political gains or losses but should be about change to better serve the Korean people, pertaining particularly to their livelihoods and safety.

Yoon said the first 100 days went by fast and during the recent vacation period, he was able to take time to think things over. He said he plans to make substantive changes to deliver reform that benefits the people.
Share
Print
List