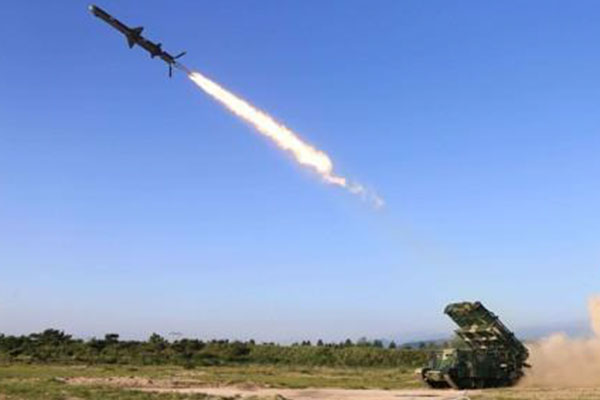 According to a military official, Seoul detected the missile launches from the North's South Pyongan Province in the early hours of Wednesday.

Military authorities from South Korea and the U.S. are reportedly analyzing their flight distance and other details.

The missile launches come just over two months after Pyongyang fired a ballistic missile on June 5, and constitute the fourth round of launches since the Yoon administration took office in May.

While the United Nations Security Council does not ban the North from testing cruise missiles, the latest firing comes two days after Yoon offered a "bold initiative" to improve the North Korean economy and its people’s livelihoods in return for its denuclearization.
Share
Print
List