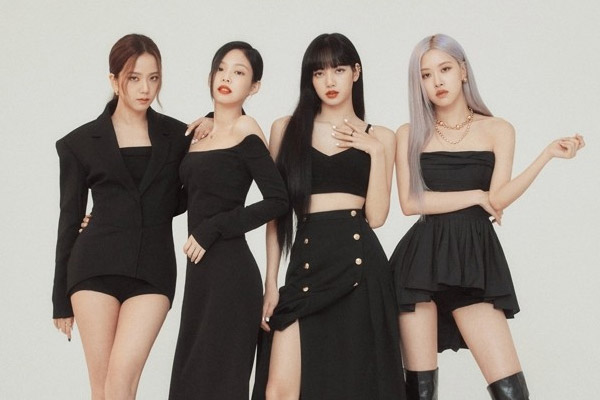 The quartet's first track to be released in 22 months comes after the group rose to stardom with a successful 2016 debut featuring songs "Whistle" and "Boombayah." The official music video for the new song has racked up more than 14 million views just two hours after it was posted on YouTube.

The band continues to expand their presence in the K-pop industry, following up on its mega hits such as "As If It's Your Last," "Ddu-Du, Ddu-Du," and "Kill This Love."

Blackpink's first studio album titled "The Album" in 2020 became the first album by a girl group to hit sales surpassing one million.

It went onto rise to number two on the Billboard 200 albums chart, a record for a K-pop girl group that could be broken with the September release of their second studio album "Born Pink," which has sold over one-point-five million copies in advance.

The group is also set to embark on a world tour in Seoul in October, that will also take them across North America, Europe and other parts of Asia and Oceania through next June.
Share
Print
List