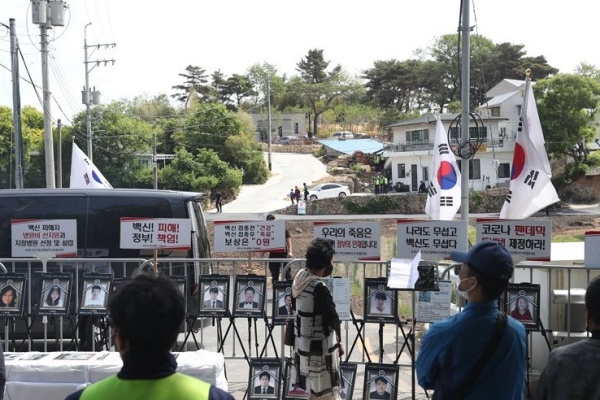 Police have arrested a man in his 60s for threatening the former first couple.

This past Monday, the individual reportedly made threatening remarks against the couple as they were taking a stroll near their home. He also caused a commotion the next day by taking out a knife when an official tried to stop him.

He is one of four individuals the former leader filed a complaint against back in May on charges of contempt and intimidation.
Share
Print
List