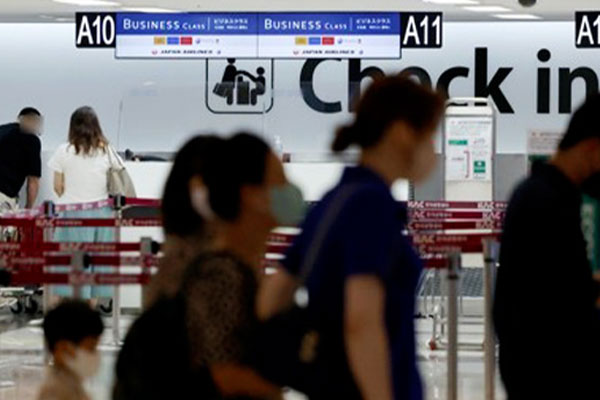 International travelers from Japan, Taiwan and Macau can continue to enjoy visa-free entry to South Korea through October 31, thanks to an extension of the program in a bid to support the local tourism industry.

The tourism ministry on Wednesday reported that the average daily number of visitors from Japan and Taiwan jumped 97 percent in the first three weeks of August, with the waiver taking effect on August 4 ahead of Seoul Festa 2022 the following week.

The municipal governments of Seoul and Busan as well as the tourism industry proposed the extension in light of the number of large-scale international events scheduled in September and October.

The K-Culture Festival kicks off at the end of September, followed by the Busan International Film Festival in the first week of October, but the biggest draw is the free concert by K-pop superstars BTS in Busan on October 15. The show is a part of the port city’s campaign to host the 2030 World Expo.
Share
Print
List