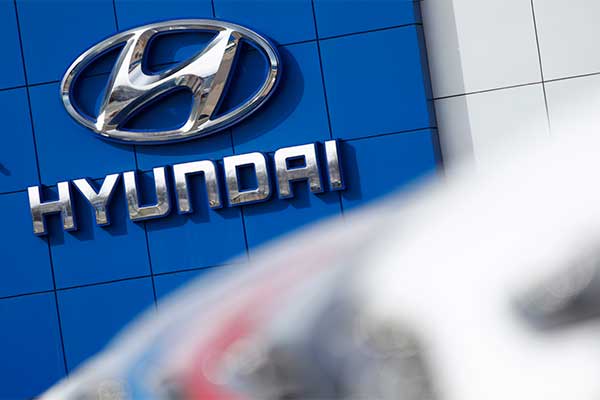 The country is likely to see its first Level 3 self-driving car in the fourth quarter of the year.

Hyundai Motor Group said on Sunday that its luxury brand Genesis G90 model, which will hit the market late this year, will be equipped with the Level 3 Highway Driving Pilot (HDP) system.

It would be the first launch of such a vehicle in the domestic market.

According to the classifications of the United States Society of Automotive Engineers, there are six levels of autonomous vehicles from zero to five, with the highest level 5 meaning that the car is fully automated with no need for the driver to do anything but ride along.

The level 3 system is able to safely operate under certain conditions without requiring the driver to monitor the roadway or remain engaged in the driving task. The driver may engage in other activities but must still be available to take over at any time.

Kia, a subsidiary of Hyundai Motor Company, also plans to equip its flagship electric vehicle, the EV9 with the HDP system. The vehicle will be launched in April next year.
Share
Print
List