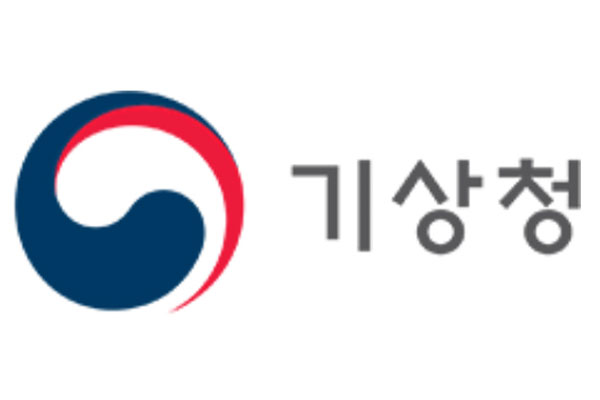 Two newly formed typhoons set to travel north this week are forecast to steer clear of the Korean Peninsula.

The Korea Meteorological Administration(KMA) in a Monday briefing said that Typhoon Muifa, the season's 12th typhoon, is expected to move northwestward along the east coast of China and land near the Shandong Peninsula.

The KMA said the season's 13th typhoon, Merbok, is unlikely to affect South Korea as well, as it is forecast to head north toward Japan's eastern waters.

However, the typhoons are expected to bring heavy rains to Jeju Island and the western parts of the country until Wednesday.

Jeju Island is forecast to receive 30 to 100 millimeters of rain, while western coastal areas and Jeolla Province are likely to see ten to 50 millimeters.

Up to 30 millimeters of rain is forecast for other parts of the nation, including inland regions of Chungcheong and North Jeolla Provinces, South Gyeongsang Province, and coastal areas of Incheon and Gyeonggi Province.

The weather agency said the tropical low pressure system located east of Typhoon Muifa may develop into the season's 14th typhoon and head north toward Japan's Kyushu area, but the timing and the route are uncertain at the moment.
Share
Print
List