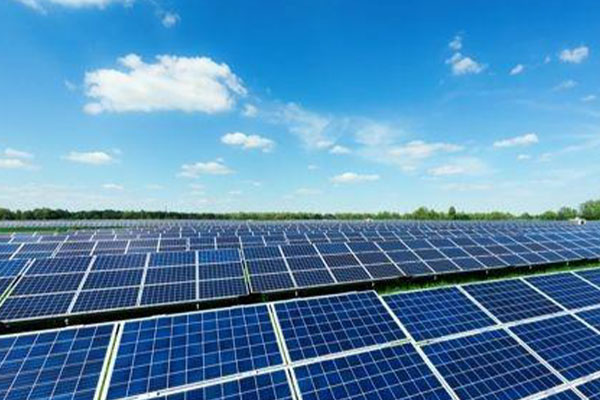 According to the Korea Power Exchange’s Electric Power Statistics Information System on Tuesday, the nation was equipped to produce up to 27-thousand-103 megawatts(MW) of electricity from renewables as of September, constituting a record 20-point-one percent of total energy creation potentials.

Solar power, in particular, had the largest renewable electricity capacity, standing at 20-thousand-305 MW to account for 15-point-one percent of the total power generation capacity.

The share of renewable energy within total energy creation capacity quadrupled from some ten years ago while the percentage of solar power capacity grew by more than 18-fold.

Despite a sharp increase in its power generation capacity, however, renewable energy sources were only producing four-thousand-581 gigawatt-hours as of July, making up eight-point-three percent of the total power generated in the nation.

Coal was the biggest energy source as of July, producing 35-point-eight percent of some 55-thousand gigawatt-hours created, followed by nuclear energy at 27-point-nine percent and natural gas at 26-point-nine percent.
Share
Print
List