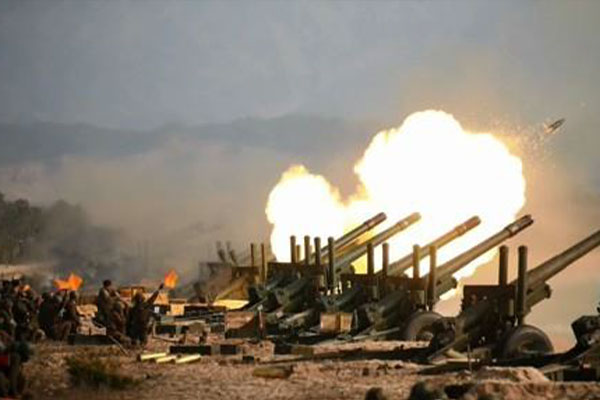 North Korea's military has refuted claims by the United States that it has exported weapons to Russia, saying no such delivery was sent and there are no plans to do so.

The vice director general of the General Bureau of Equipment at the North's defense ministry rebutted the allegation in a statement carried by the North's official Korean Central News Agency on Thursday.

In addition to the vice director's denial that the regime ever sent weapons to Russia or that it plans to do so in the future, the defense ministry condemned Washington for making such an accusation and warned against recklessly defaming the North.

The ministry stressed that the development, production, possession of military equipment, and any related export and import are the legitimate right of a sovereign state.

Earlier this month, the United States said Russia was turning to North Korea to purchase millions of artillery shells and rockets for use in the war in Ukraine, which would violate UN Security Council resolutions on the North.
Share
Print
List