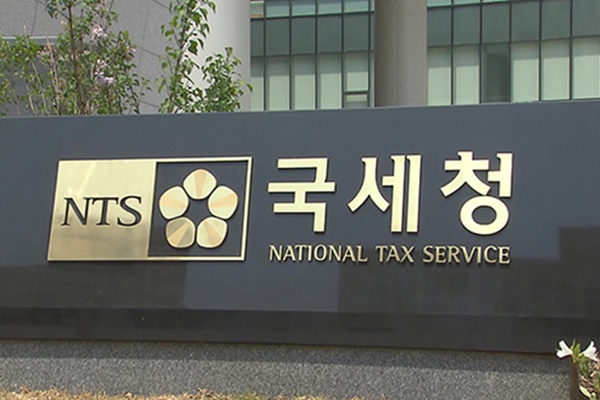 The National Tax Service(NTS) will launch a crackdown on some five-hundred individuals suspected of evading taxes.

In a briefing on Thursday, a senior official at the NTS said 468 people, including high-income professionals who hid assets under borrowed names, have been selected as the target of crackdown in the latter half of this year.

The list includes delinquents who live in luxurious houses and drive high-end imported cars owned by their family members, as well as evaders with excessive spending relative to income using credit cards owned by other family members.

The NTS has either levied or seized over one-point-two trillion won from January to June of this year after intensive asset tracing on habitual delinquents.

Officials urged citizens to voluntarily report to the NTS if they hold any information on the whereabouts of assets hidden by delinquents listed on the agency's website(www.nts.go.kr).
Share
Print
List