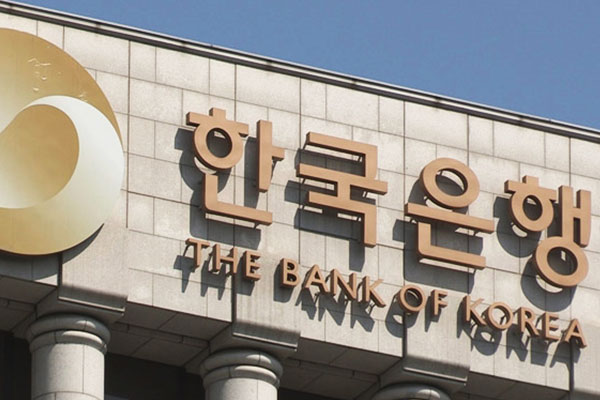 During a press briefing in New York, a senior official from Seoul’s presidential office said the NCSs were instructed to also review issues related to the U.S. Inflation Act and Washington’s deterrence against North Korean threats.

In an earlier press release, the presidential office said that Yoon and Biden met three times between Monday and Wednesday in London and New York and agreed to closely cooperate on introducing so-called "liquidity facilities" aimed at stabilizing the financial market.

Chief presidential secretary for economic affairs Choi Sang-mok has further explained that there are various types of liquidity facilities and a currency swap is one of them.

Noting the significance, Choi said that use of the term "liquidity facilities" itself marks progress and is a step forward from previous talks held between the two leaders in the past months regarding efforts to seek financial and foreign exchange market stability.
Share
Print
List