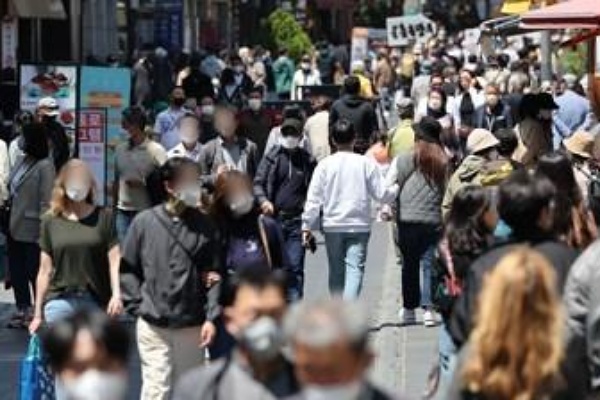 A survey finds that nine in ten South Koreans are pessimistic about the denuclearization of North Korea.

According to the poll by the Institute for Peace and Unification Studies at Seoul National University on Thursday, 92-point-five percent of the respondents believe that North Korea will never abandon its nuclear weapons program.

It marks the highest level since 2007, when the institute began the related study.

Sixty-point-nine percent said the North may engage in armed provocation, up from 56-point-three percent last year.

The ratio of people who said reunification of the two Koreas is necessary came to 46 percent, the second lowest since 2007.

Among people in their 20s, only 27-point-eight percent said reunification is necessary, while those who said otherwise stood at nearly 40 percent.

As for reasons for the negative stance, 34-point-one percent cited financial costs, while 21-point-five percent said differences between political ideals of the two Koreas. Just over 20 percent cited social issues that will likely emerge after reunification.
Share
Print
List