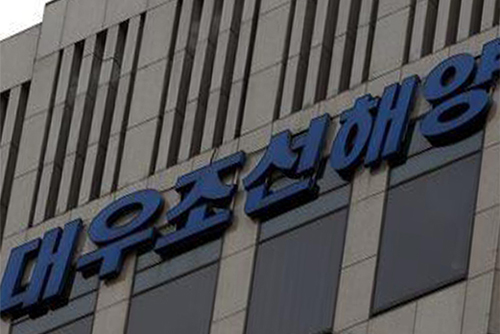 Daewoo Shipbuilding and Marine Engineering(DSME) said Thursday that it has won an order worth nearly 600 billion won to build two liquefied natural gas(LNG) carriers for an Oceanian company.

The South Korean shipbuilder said that it clinched a 595-point-nine billion-won order for two LNG carriers to be delivered by the third quarter of 2026.

Although DSME did not identify the shipping entity that placed the order, industry sources speculated that it was part of a massive LNG project from Qatar.