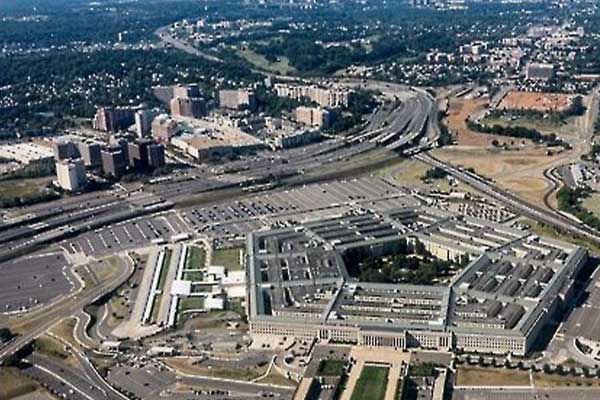 The U.S. Department of Defense maintains that Russia approached North Korea to buy weapons despite Pyongyang’s denial that it exported weapons or artillery to Moscow.

Pentagon Press Secretary Brig. Gen. Pat Ryder was asked to comment during a press briefing Thursday on whether the department has any indication that the purchase occurred.

Replying that Washington stands by the information that it provided earlier and has no additional updates.

On September 6, Ryder said the U.S. had intelligence indicating that Russia approached North Korea to request materiel, a move he said is indicative of the position Russia finds itself in as it struggles with its ability to coordinate logistics and sustain its offensive in Ukraine.

Pyongyang insisted that it has not and has no plan to export weapons or ammunition to Russia.
Share
Print
List