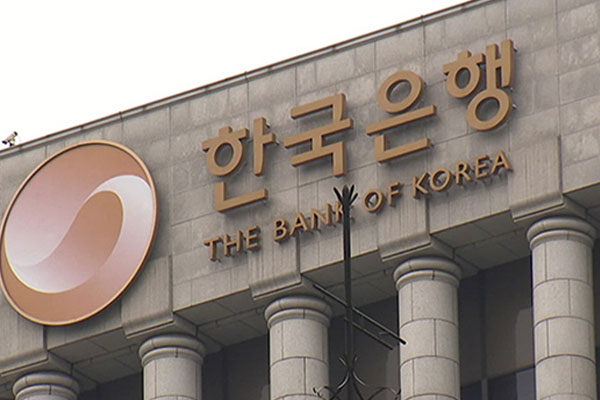 South Korea has posted a record trade surplus in intellectual property rights(IPR) in the first six months of this year thanks to the popularity of Korean media content.

According to preliminary Bank of Korea data, the surplus from IPR trade came to some 370 million U.S. dollars in the January to June period to set a record for a half-year period, although this trade account has only posted a surplus three times since its first in 2019.

The central bank attributed the performance to the reduced deficit in industrial property rights trade and brisk exports of Korean wave content such as K-pop and K-dramas.

Copyrights, in particular, logged a trade surplus of 870 million dollars in the first half with 380 million coming from cultural and artistic content.

IPR trade in the manufacturing sector recorded a surplus of 650 million dollars, largely on patent exports by large firms, while the services sector remained in the red, with a deficit of 330 million dollars.

South Korea's IPR trade generated surpluses of over one billion dollars each with Vietnam and China, while posting deficits with the U.S., Britain and Japan.
Share
Print
List