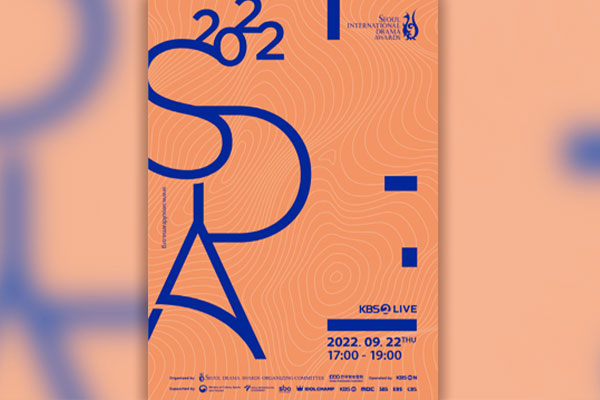 Directors, screenwriters and actors from around the world attended the 17th Seoul International Drama Awards held on Thursday at KBS Hall.

Organizers announced that the British television film "Help," a story about the COVID-19 pandemic, picked up three awards including the grand prize.

Both of the picture’s leads, Stephen Graham and Jodie Comer, each won the awards for the best male and female actors in the international competition category. "Help" depicted the struggle of caregivers and patients at a nursing home, one of the most vulnerable types of facilities during the pandemic.

The honor for the feature category of best serial drama was shared by two Turkish series, "Destan" and "Hidden Truth," while "The Last Summer of the Raspberry" from Canada and "Anne" from Hong Kong took home the best mini-series award. The French drama "Nobody's Child" and Germany's "Take Me Home" were the winners in the category of best TV movie.

The special jury prize went to the German drama "The World Stands Still from Germany.”

In the Hallyu section, "Red Sleeve" and the Netflix series "All Of Us Are Dead" were declared outstanding Korean dramas.
Share
Print
List