Deposit-Refund Scheme for Disposable Cups Going into Effect from Oct. For Sejong, Jeju 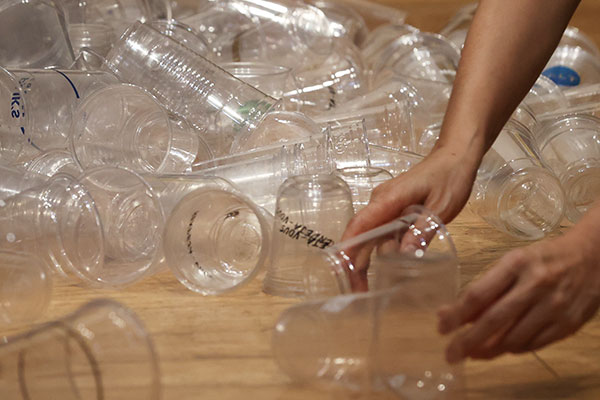 The government further scaled back its planned deposit-refund scheme for disposable cups, implementing the policy only in the central administrative city of Sejong and the southernmost island of Jeju in early December.

According to the environment ministry on Friday, the system will take effect on December 2, after its initial plan on nationwide enforcement from June 10 was postponed amid protests from cafe and restaurant operators.

The scheme mandates a surcharge of 300 won per beverage purchased in a takeaway cup, which can be refunded when the customer returns the cup to the same store brand.

Stores that implement the policy will receive state support to cover credit card fees for the surcharge and install devices for collecting the returned cups, and the government plans to offer additional carbon neutrality points to customers that buy drinks in multi-use takeout cups.

After assessing the scheme in the two regions, the ministry plans to determine how to gradually expand it nationwide.
Share
Print
List