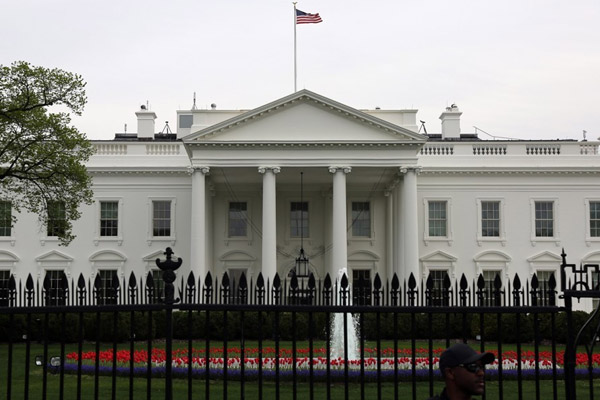 A White House official has declined to comment on the controversial remarks by President Yoon Suk Yeol in New York, stressing that U.S. ties with South Korea remain strong.

Yoon was caught on a hot mic on Wednesday using crude language in his comments to his aides, which appeared to insult U.S. President Joe Biden and the U.S. Congress. Yoon's presidential office later denied that his remarks were directed at Biden or the Congress, saying that Yoon was referring to South Korea's opposition lawmakers.

The Washington Post cited a spokesperson for the National Security Council at the White House saying in a statement on Thursday that it would “not comment on the hot mic comments.”

The spokesperson said the relationship between the U.S and South Korea is strong and growing. The statement added that President Biden counts President Yoon as a key ally and the two leaders had a good, productive meeting on the margins of the United Nations General Assembly on Wednesday.
Share
Print
List