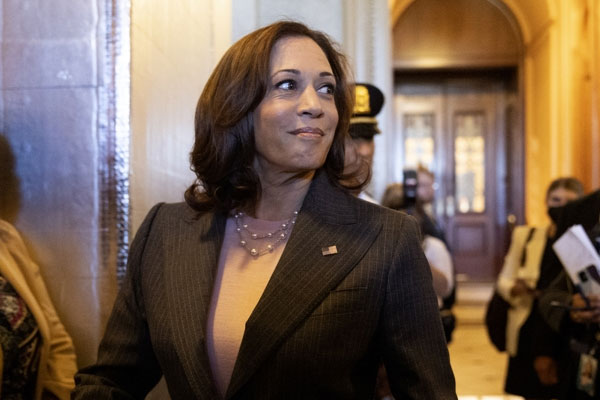 Prime Minister Han Duck-soo will hold talks with U.S. Vice President Kamala Harris next week during their trip to Japan to pay their respects at the funeral of former Japanese Prime Minister Shinzo Abe.

Seoul's foreign ministry said on Friday that the prime minister and the U.S. vice president will hold talks on Tuesday morning on the sidelines of their visit.

The two sides will discuss bilateral ties, the current situation on the Korean Peninsula, as well as regional and global issues.

The minister said Vice President Harris will visit South Korea next Thursday after her trip to Japan.