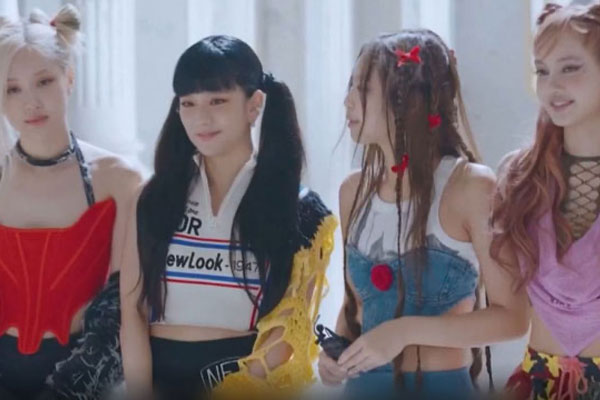 Blackpink has become the first K-pop girl group to hit No. 1 on the UK’s Official Albums Chart Top 100.

According to the latest rankings unveiled Friday, the quartet's second studio album "Born Pink" has topped the chart, beating other artists such as Suede and Rina Sawayama.

Blackpink's previous record on the chart was at No. 2 for their 2020 release "The Album."

Boy band BTS is the only other South Korean artist to top the Official Albums Chart to date. On the Official Singles Chart, rapper Psy made history by ranking No. 1 in 2012 with his smash hit "Gangnam Style."
Share
Print
List