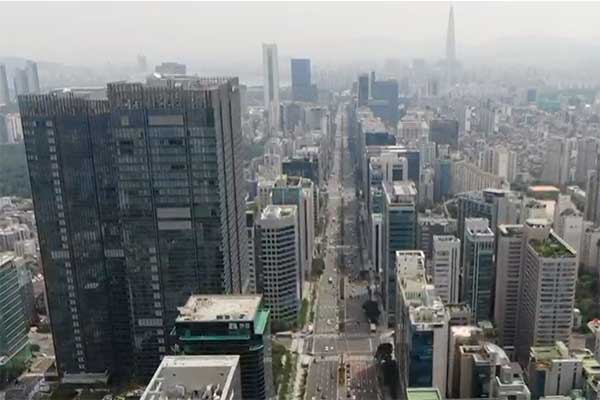 The Organization for Economic Cooperation and Development(OECD) has cut its growth forecast for South Korea for next year.

According to its interim economic outlook, the OECD lowered its growth forecast for Asia's fourth largest economy for 2023 by zero-point-three percentage points to two-point-two percent.

That's lower than the South Korean government's projection of two-point-five percent, but higher than the two-point-one percent growth forecast by the Bank of Korea and the International Monetary Fund.

The OECD raised its 2023 inflation outlook for South Korea by zero-point-one percentage point to three-point-nine percent.

It said that while South Korea is maintaining its growth momentum compared to European nations and the United States, it is likely to weaken due to a slowdown in external demand.