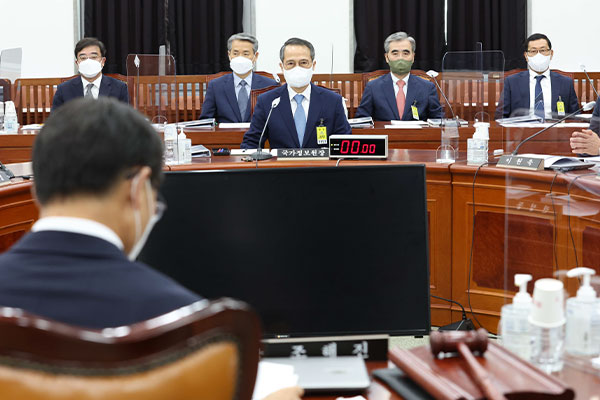 Committee lawmakers told reporters that if the North pushes ahead with a seventh nuclear test, it could take place between the 20th National Congress of the Chinese Communist Party on October 16th and the midterm elections in the U.S. slated for November 7th, according to the NIS.

Lawmakers said, however, that the NIS was not predicting a seventh underground nuclear detonation would take place, but if it does, then the most-likely timing would fall between those two important dates in China and the U.S.

The NIS believes that the third tunnel has been completed at the Punggye-ri nuclear test site in North Korea and the likelihood of another nuclear test has been raised.
Share
Print
List