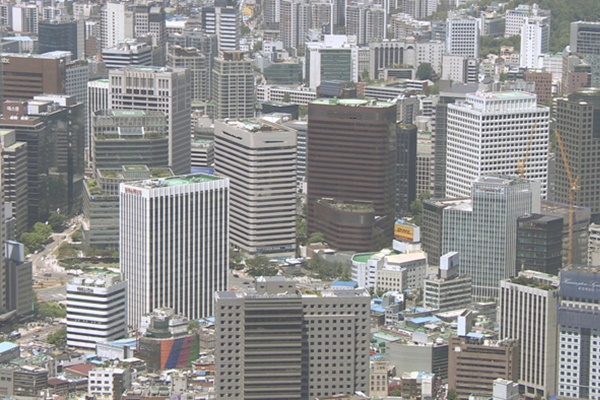 Business sentiment worsened in September amid growing concerns of an economic slowdown.

According to the Bank of Korea on Thursday, the business survey index(BSI) for all industries dropped by three points on-month to stand at 78 for September, indicating that pessimists outnumber optimists with a reading below 100.

After dropping for three straight months before turning around in August, the index fell again in September, a reversal the central bank attributed to increasing concerns about an economic slowdown due to interest rate hikes in the U.S. and other major countries as well as soaring prices.

The BSI for manufacturers slipped six points on-month to hit 74 in September, while the index for non-manufacturers, which includes restaurants, wholesalers and retail businesses, also dropped by one point to 81.