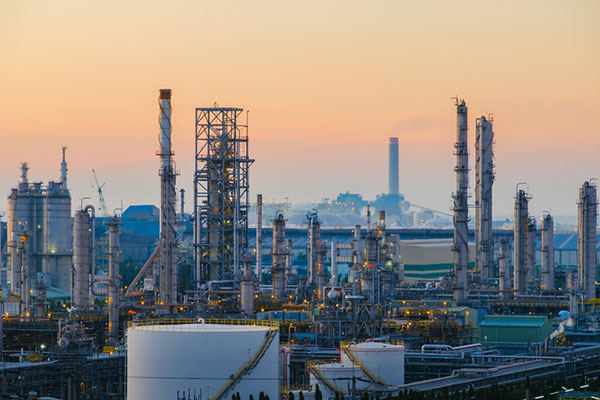 Industrial output decreased for a second month, but consumption and facility investment increased in August.

Statistics Korea said on Friday that the index of the nation’s overall industrial production came to 117-point-four in August, down zero-point-three percent from a month earlier.

After rising zero-point-seven in May and zero-point-eight percent in June, production declined for the next two months.

The composite coincident indicator measuring the current phase of the business cycle increased by zero-point-five point on-month to 102-point-three in August.

However, the composite leading indicator, which projects the future business cycle, dropped by zero-point-two point to 99-point-three.
Share
Print
List