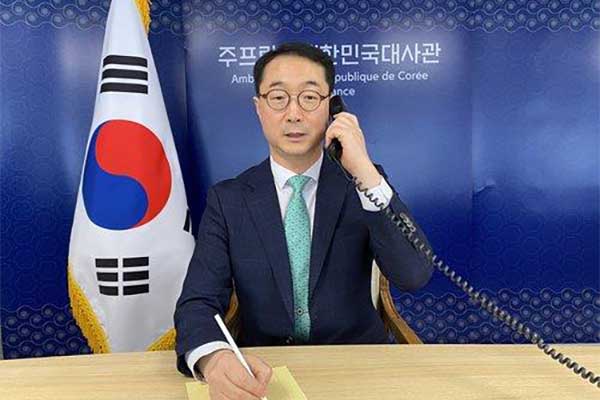 The envoys denounced Pyongyang's fourth provocation in less than a week, saying the missile launches pose a grave threat to the Korean Peninsula and the entire world.

They also criticized the regime for squandering resources on missile tests despite its struggling economy, and agreed to maintain close bilateral and trilateral communication and seek a united response from the global community.
Share
Print
List 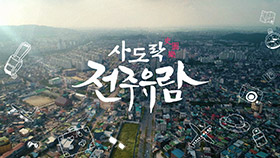