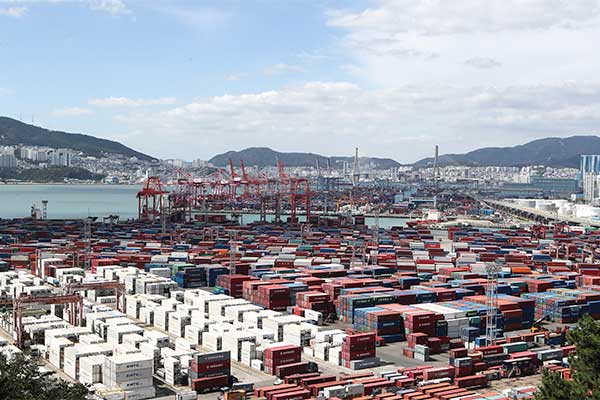 The country suffered a trade deficit for the sixth consecutive month, the first such record since 1997.

The size of the deficit, however, is sharply down from the previous month's nine-point-five billion dollars.

Other countries that heavily rely on energy imports such as Japan, Italy and France are also posting trade deficits.
Share
Print
List