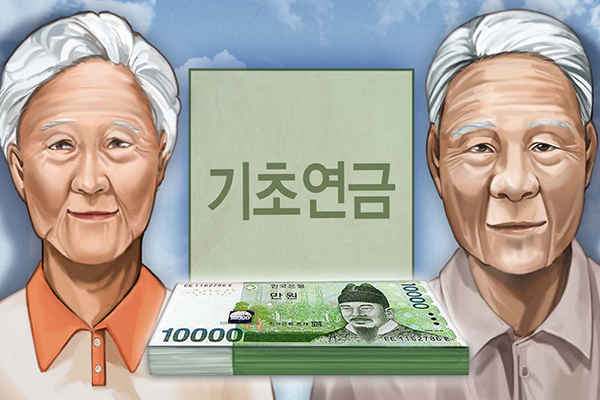 The rival political parties both pledged to increase the monthly basic pension for seniors aged 65 or older from the current 300-thousand to 400-thousand won.

Marking the annual Senior Citizens Day on Sunday, the ruling People Power Party said it is seeking to raise the monthly pension in phases for livelihood stability and sustainable pension reforms.

Crediting the elderly for contributing to the nation in order to prepare it to make a leap in becoming a global leader, the party said the government will offer them support through welfare policies centered around the socially vulnerable.

The main opposition Democratic Party also pledged a universal monthly pension of 400-thousand won, and to increase the state budget for senior citizens. The party slammed the Yoon administration for slashing the portion of next year's budget on supporting the elderly and their job opportunities.
Share
Print
List