Gov't to Purchase Total of 900,000 Tons of Rice to Stabilize Prices 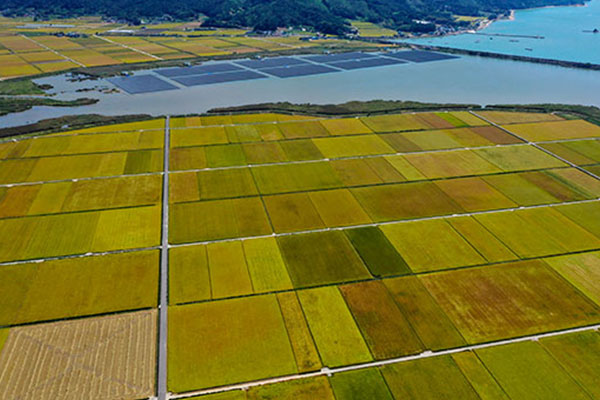 The government has decided to purchase an additional 450-thousand tons of rice during the harvest season this year as it seeks to prevent rice prices from plummeting.

This latest volume comes on top of the 450-thousand tons the government earlier announced it would buy in an attempt to stabilize prices through market isolation, the largest amount since 2005.

The Rural Development Administration under the agriculture ministry had forecast that this year's rice harvest would be about as strong as last year, which could result in an oversupply considering the recent decline in rice consumption with changing diets and eating habits.