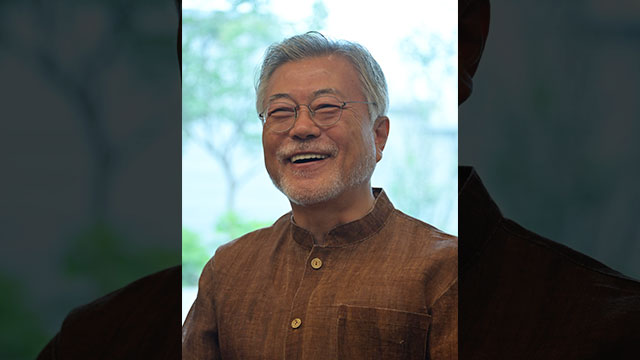 The main opposition Democratic Party(DP) said former President Moon Jae-in has taken issue with the state auditor’s notice of questioning related to his administration’s handling of a case involving the death of a South Korean fisheries official by North Korea in 2020.

During a press conference at the National Assembly on Monday, the DP’s committee on countermeasures against political repression said the former president sent back the email from the Board of Audit and Inspection(BAI), making it clear that he would not respond to the written investigation.

The committee said that the agency’s written investigation notice revealed that the target of the tumult surrounding the case under the Yoon Suk Yeol administration was President Moon all along.

They further accused the BAI of rushing to defame the former president, noting that it has yet to investigate the former heads of agencies related to the case.

Meanwhile, another group of DP lawmakers echoed the sentiment, saying that the BAI’s notification to Moon was rude.

The BAI sent Moon the notification last Wednesday as part of its ongoing investigation into the death of fisheries official Lee Dae-jun following the Coast Guard's retraction of its earlier conclusion that Lee was killed while attempting to defect to the North.
Share
Print
List