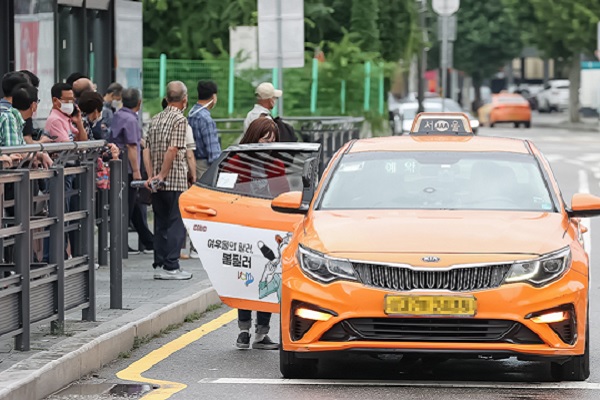 The ruling People Power Party(PPP), the government and the presidential office is scheduled to hold a high-level meeting a day ahead of the National Assembly audit set for Tuesday.

The latest iteration of this meeting was scheduled for 2 p.m. at the prime minister's office on Monday, focusing on measures to alleviate the late-night taxi crisis which will be announced by the transport ministry on Tuesday after they are finalized.

The three sides are expected to also discuss the current mandatory indoor mask mandate as well as market stabilization measures amid the recent volatility in the foreign exchange and financial markets.

The meeting is expected to be attended by PPP officials including floor leader Joo Ho-young and interim leader Chung Jin-suk, Prime Minister Han Duck-soo and other ministers from the finance and interior ministries representing the government, as well as officials from the presidential office, including Chief of Staff Kim Dae-ki.
Share
Print
List