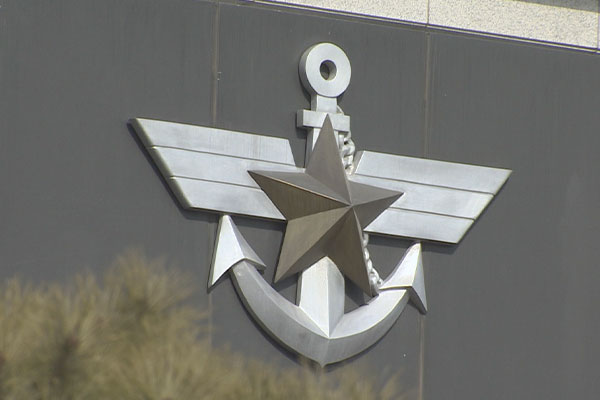 The military says it is accelerating the reinforcement of its three-pronged defense system in the wake of North Korea's evolving nuclear and missile threats.

During a parliamentary audit on Tuesday, the defense ministry said it has begun to establish a complex multi-layered missile defense system and to bolster the Kill Chain preemptive strike system. It is also in the process of expanding the nation's strike capabilities.

The ministry said the resumption of Seoul and Washington's extended deterrence strategy and consultation group(EDSCG) is producing results, including a joint statement following a high-level meeting last month pledging an overwhelming and decisive response to any type of nuclear attack.