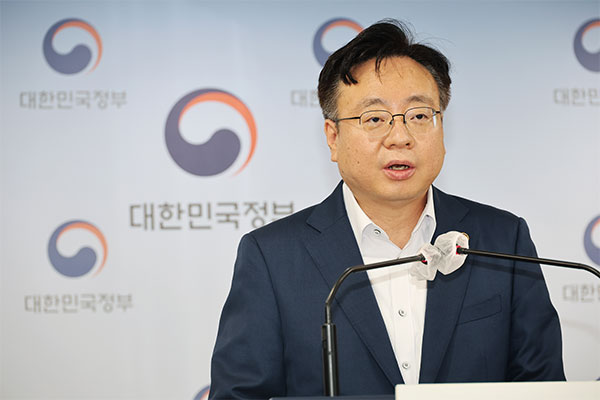 The bipartisan move came during a plenary meeting of the National Assembly's Health and Welfare Committee on Tuesday.

In the report, the committee said the nominee has an understanding of policy measures from his term as vice health minister as well as acting minister since May, adding that he is fit for the job given his policy visions and his commitment to pushing them through.

The committee did note, however, limitations to his suitability, such a relatively short term of four months at the ministry, as well as the lack of relevance his prior career in finance has to health and welfare.

The committee concluded that the adoption of Cho’s report was appropriate given the substantial number of outstanding tasks at hand in light of the vacancy at the health ministry since the start of the Yoo Suk Yeol administration, making Cho the first among three nominees for the position to be confirmed.
Share
Print
List