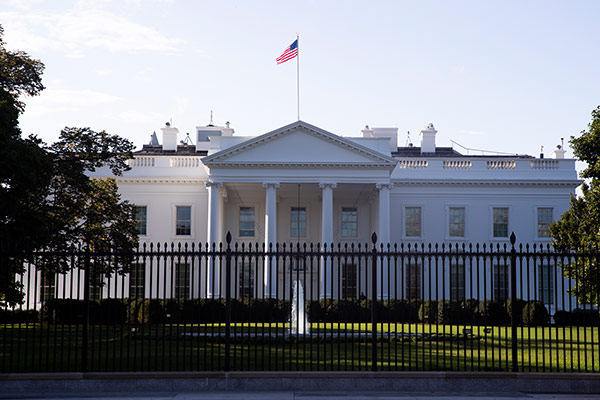 The United States has strongly condemned the latest missile launch by North Korea following the North's firing of an intermediate-range ballistic missile(IRBM) on Tuesday morning.

White House spokesperson Karine Jean-Pierre said in a press briefing on Tuesday that the U.S. strongly denounces the North's "dangerous and reckless decision” to launch what she referred to as a “long-range ballistic missile” over Japan.

The spokesperson said that the U.S. military forces conducted a joint drill with Japan Air Self-Defense Force fighter jets to reinforce their readiness posture against a regional threat in addition to a joint exercise with South Korea in western waters.
Share
Print
List