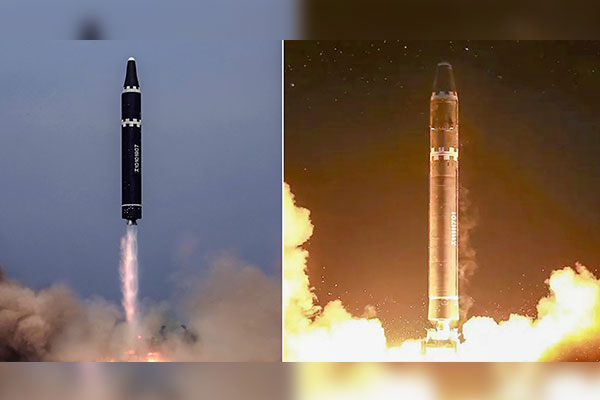 In a statement Friday, the ministry declared that France guarantees complete solidarity with South Korea and Japan in the face of North Korea's recent provocations which pose a serious threat to regional stability and global security.

It also urged the international community to firmly respond to the regime's violation of UN Security Council resolutions that ban any type of launch related to ballistic missile technology.

France called on the North to fulfill its obligations and take the path leading to the complete, verifiable and irreversible dismantlement of its nuclear and missile programs.