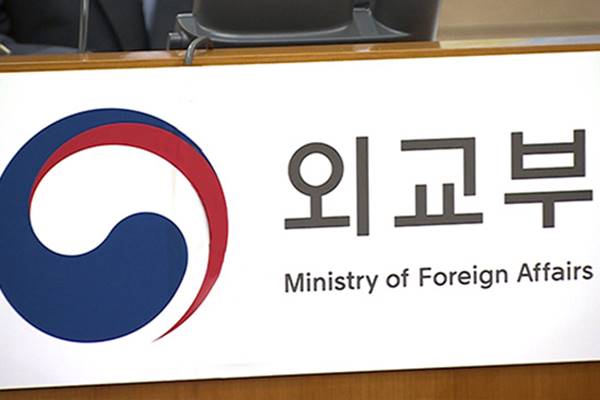 The government says that sanctions that target North Korea's cyberspace activities will be put on the table should Pyongyang continue its grave provocations.

Lim said if the North pushes ahead with a major provocation such as a seventh nuclear test, the government is of the view that an unprecedentedly strong response is due.

As part of such possible responses, he said the government will consider designating North Koreans involved in illegal cyber activities and imposing economic sanctions against them.

A senior ministry official told reporters later that other illegal provocations by the North, as long as they amount to the breach of international and UN resolutions, could be met with various sanction measures by the South.
Share
Print
List