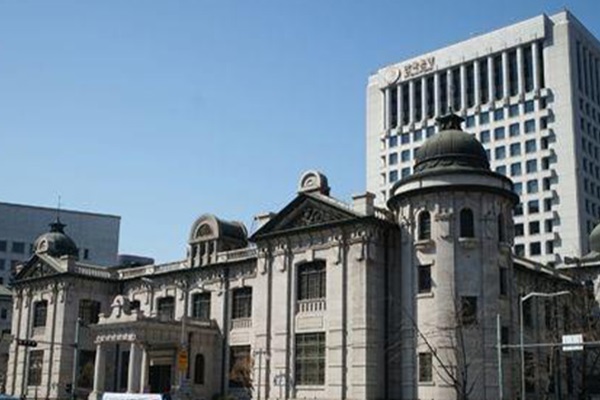 Business sentiment dropped to its lowest level in nearly two years amid weak domestic demand and a frozen housing market.

According to the Bank of Korea on Wednesday, the business survey index(BSI) for all industries dropped by one point on-month to stand at 75 for November, marking the lowest in 23 months since December 2020 when it also posted 75.

With a reading below 100 indicating that pessimists outnumber optimists, sentiment continued to slide toward pessimism for the third straight month after rising to 80 in July and 81 in August.

The BSI for manufacturing rose two points on-month to hit 74 in November, while the index for non-manufacturing such as restaurants, wholesalers and retail businesses dropped by three points to 76, the lowest since February 2021.