US Responds to Accusations by Kim Jong-un’s Sister 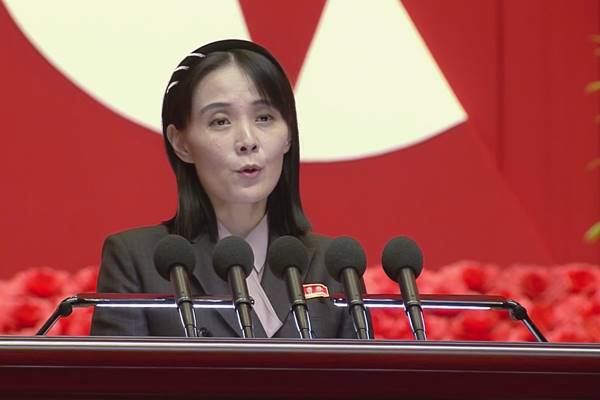 The U.S. Mission to the United Nations has stressed that the South Korea-U.S. joint military exercises are longtime defense drills that do not pose a threat to any country, including North Korea.

The mission’s spokesperson revealed the stance on Wednesday in response to a request by Radio Free Asia(RFA) to comment on an accusation by North Korean leader Kim Jong-un’s sister Kim Yo-jong that the UN Security Council(UNSC) applies a double standard.

The accusation was leveled in a statement by Kim carried by the North’s official Korean Central News Agency on Tuesday after the UNSC convened to discuss the regime’s latest intercontinental ballistic missile launch.

Kim claimed that the UNSC turns a blind eye to military exercises and defense augmentation by the U.S. and South Korea while taking issue with what she called the North’s responsive exercise of its inviolable right to self-defense.

A U.S. expert on Asia also told the media outlet that the joint drills and the North’s provocations cannot be regarded equally, as traditional defensive military drills are not subject to UN sanctions while the North’s ballistic missile launches are.

Dennis Wilder, who has served as Senior Director for East Asian Affairs at the White House, told RFA that the South Korea-U.S. joint drills are defensive by nature whereas the North’s act of launching ballistic missiles toward sites near South Korea and Japan is an offensive provocation.
Share
Print
List