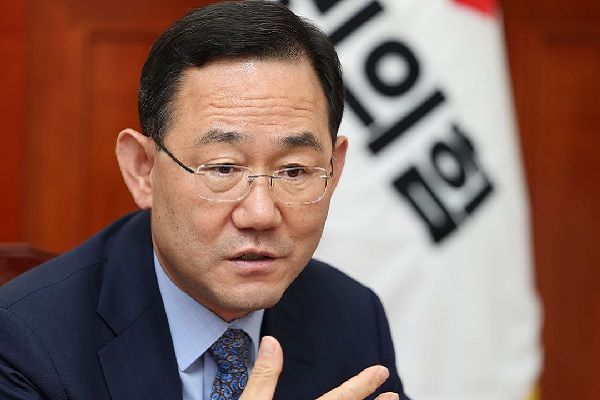 The ruling People Power Party(PPP) has decided to participate in the opposition-sought parliamentary investigation into the fatal Itaewon crowd crush after handling next year's budget.

PPP floor leader Joo Ho-young informed reporters of the decision after a general meeting of party representatives on Wednesday, saying that the leadership was delegated the responsibility of negotiating the terms of the investigation but was told not to make concessions.

Joo said his party, which had called for priority to be given to the ongoing police investigation, had no choice but to participate in the probe in the face of unilateral approval in Thursday’s plenary session by the main opposition with its overwhelming majority in the National Assembly.

The deputy floor leaders of the PPP and the main opposition Democratic Party(DP) are expected to negotiate the time period and the scope of the investigation through Thursday.
Share
Print
List