No. of Newborns, Total Fertility Rate Fall to Record Lows for Q3 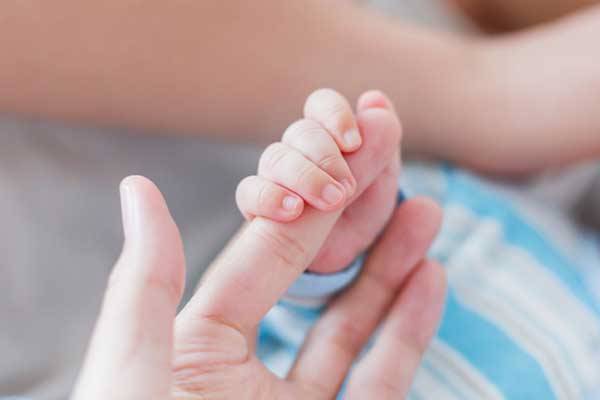 The number of births between July and September fell to a fresh record low for the third quarter as the natural population decline extended to a 35-month streak.

According to data from Statistics Korea on Wednesday, 64-thousand-85 babies were born in the July-to-September period, down three-point-seven percent from a year earlier, marking the lowest third-quarter tally since the state agency began compiling related data in 1981.

The total fertility rate, or the average number of children born to a woman over her lifetime, dropped zero-point-03 on-year to zero-point-79, the lowest on record for the third quarter.

The cumulative number of newborns between January and September stood at 192-thousand-223, down five-point-two percent on-year.

Meanwhile, the number of deaths jumped ten-point-two percent to a record high of 85-thousand-229 for the third quarter, a spike the agency attributed to the aging trend and COVID-19.

With the number of deaths outpacing the number of births, the natural population decline totaled 86-thousand-775 between January and September.
Share
Print
List