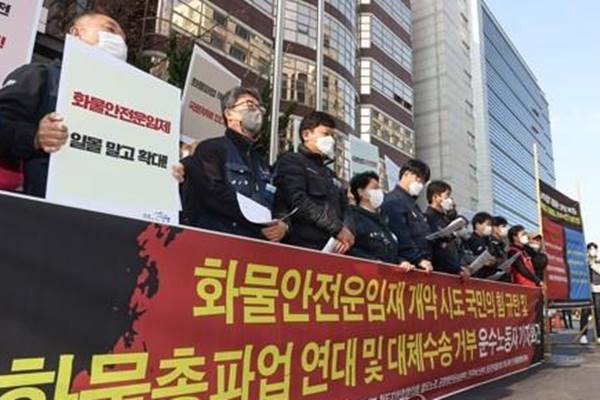 They are expected to be followed by the Cargo Truckers Solidarity on Thursday and unions of contract school and public service workers on Friday.

Unionized workers of Seoul Metro and the Korea Railroad Corporation are also scheduled to go on strike next Wednesday and Friday, respectively.

Regarded as the more aggressive of the country's two umbrella unions, the KCTU is demanding that the government and parliament enact an additional law to prevent fatal accidents at construction sites and expand and extend the application of a freight rates system guaranteeing basic wages for truckers.

It is also calling on the government to halt its push to privatize transportation, medical and other public services.
Share
Print
List