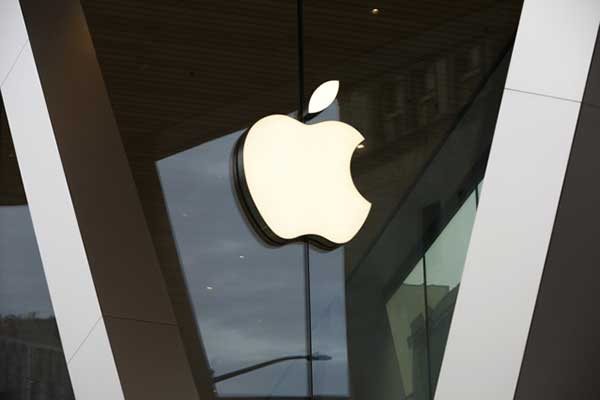 Apple plans to change its sales commission policy for South Korean app developers after it was accused of imposing heavier surcharges in South Korea than a 30 percent rate applied elsewhere.

FTC Chairperson Han Ki-jeong met with local app developers on Tuesday and said the anti-trust watchdog swiftly began looking into the allegation of unfair commission practices involving the U.S. tech giant. Apple later informed the FTC that it will rectify the practice by January, he said.

Apple also issued a statement later in the day and said its tax service for developers based and doing business in South Korea will change from January.

Apple has collected a 30 percent sales commission for the apps sold in its App Store. But, in South Korea, the commission rate has been applied to the purchase price, including a 10 percent value-added tax, meaning local app developers have shared the company’s taxation burden.

Foreign developers have been required to pay a surcharge equivalent to 30 percent of the price excluding the value-added tax.

The Korea Mobile Game Association, which called for an anti-trust probe into Apple over the matter in September, claimed that Apple made 345 billion won in extra benefits from local app developers between 2015 and 2020 because of the policy.
Share
Print
List