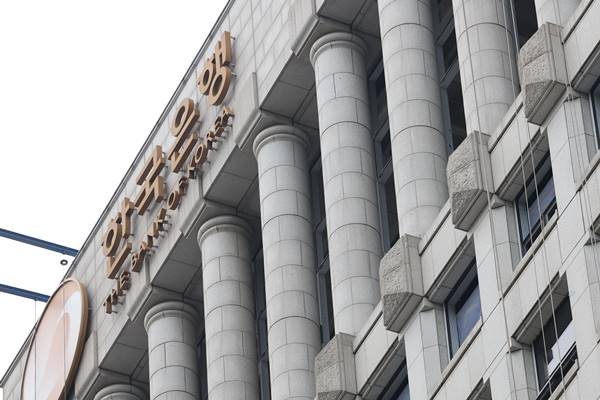 The Bank of Korea(BOK) has sharply lowered its economic growth outlook for next year to the one-percent range.

In an outlook report released on Thursday, the central bank forecast that the nation’s gross domestic product will post growth of one-point-seven percent in 2023, down from its earlier projection of two-point-one percent.

A one-percent level expansion would be the slowest in the 2000s except when the economy contracted due to the COVID-19 pandemic in 2020 and grew point-eight percent in 2009 when the nation was hit by the global financial crisis.

Also on Thursday, the central bank forecast that inflation will witness growth of three-point-six percent next year, down point-one percentage point from an earlier projection but still exceeding the BOK’s target of two percent.

The central bank’s latest projection is the same as the outlook issued by the Korea Institute of Finance and lower than forecasts made by the Asia Development Bank, International Monetary Fund, the Organization for Economic Cooperation and Development and the Korea Development Institute.
Share
Print
List