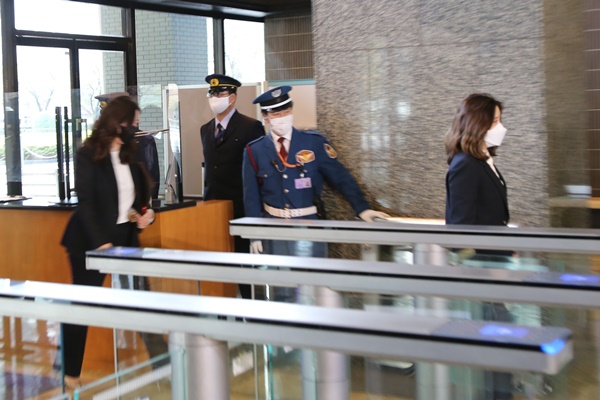 The talks were led by the foreign ministry's newly appointed Asia-Pacific affairs bureau chief Seo Min-jeong and her Japanese counterpart, Funakoshi Takehiro. The last such meeting was held on October 11.

The forced labor issue is expected to top the agenda for Thursday's consultation as the two sides affirmed their resolve to improve bilateral relations during recent summit talks as well as a vice foreign ministerial meeting.

In a summit in Cambodia on November 13, President Yoon Suk Yeol and Japanese Prime Minister Fumio Kishida agreed to continue discussions to swiftly settle the issue of compensation for forced labor victims of the Japanese colonial era.

Although a presidential official in Seoul said last week that solutions are being narrowed down to one or two options, vice foreign minister Cho Hyun-dong said that discussions are not yet at a negotiation stage as the two sides continue to seek a reasonable resolution.
Share
Print
List