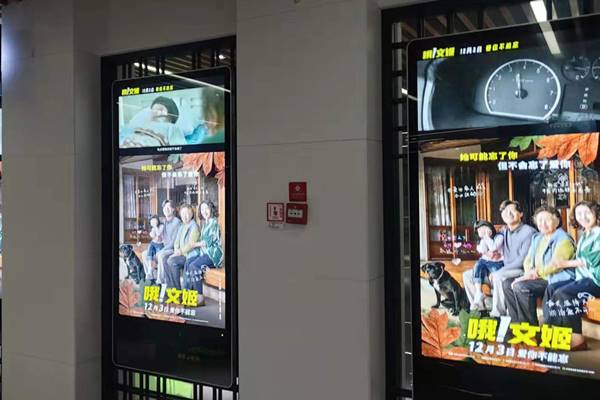 South Korea and China held a virtual meeting of a joint economic committee on Thursday to discuss ways to promote exchanges of cultural content between the two nations.

Foreign ministry spokesperson Lim Soo-suk said on Thursday in a press briefing that in the 26th joint economic committee meeting, South Korea asked for China's cooperation and interest in promoting active exchanges of cultural content such as movies, concerts, games and dramas.

In response, China reportedly said that Beijing takes a positive stance regarding cultural exchanges between the two nations and that it will work to promote mutual understanding and good will between South Korean and Chinese people.

The committee meeting has convened every year since 1993, a year after the two nations formally established their diplomatic relationship.