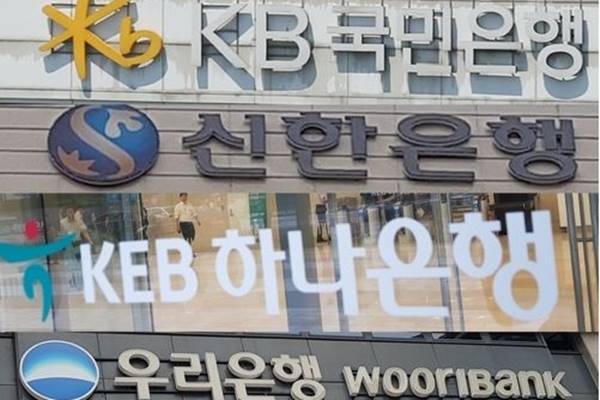 The average interest on commercial bank loans extended to households has climbed to the highest level in a decade amid high inflation and central bank key rate hikes.

According to the Bank of Korea on Tuesday, the interest rate on household loans stood at five-point-34 percent in October, up by zero-point-19 percentage points from a month earlier.

It is the highest rate since June of 2012 when it was five-point-38 percent.

Rates on mortgage loans rose by zero-point-03 percentage points to four-point-82 percent, reaching the level not seen since May of 2012, when it was four-point-85 percent.

The interest on credit loans also increased by zero-point-six percentage points to seven-point-22 percent, surpassing seven percent for the first time since January of 2013.

The cost of borrowing for companies also went up by zero-point-61 percent to five-point-27 percent.
Share
Print
List