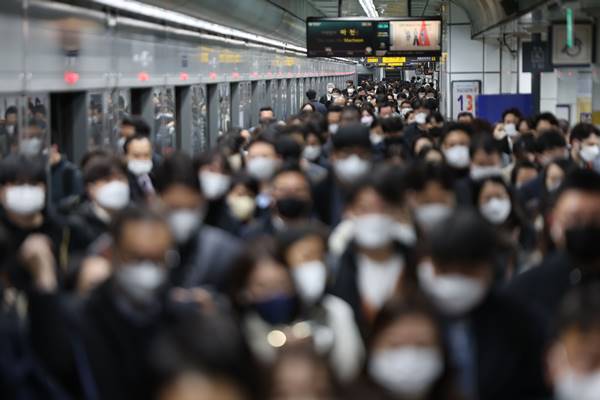 Unionized workers of Seoul's subway system operator have launched a general strike after they failed to reach agreement in marathon negotiations with management.

The two unions of Seoul Metro, which operates subway lines one through eight and part of line nine, began a strike at 6:30 a.m. on Wednesday after the two sides failed to reach an agreement during eight hours of negotiations that ran until 10 p.m. the night before.

During the talks, the company proposed a postponement of its plan to downsize by one-thousand-539 workers up to 2026, but the unions decided to reject the offer.

The daytime operation rate, however, will be reduced to 72-point-seven percent of normal levels.
Share
Print
List