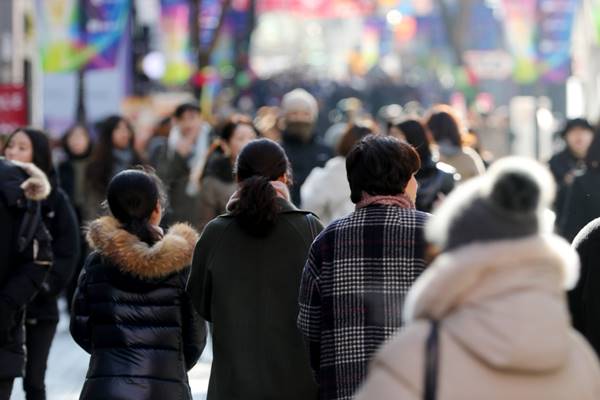 A cold wave is forecast to grip South Korea on Thursday for a second day with the morning lows falling to around minus ten degrees Celsius in the capital region and Gangwon Province.

The temperature in Seoul dropped to minus eight-point-four degrees at around 7 a.m., with the wind chill slipping to minus 12 degrees, while the mercury in Chungcheong Province and the southern areas also dipped to around minus five degrees.

The Korea Meteorological Administration said that afternoon highs are forecast to reach minus one degree Celsius to seven degrees above zero, up one to three degrees from the previous day.

With cloudy skies forecast for Thursday, west coastal areas and mountain areas in Jeju Island are expected to see some snow.