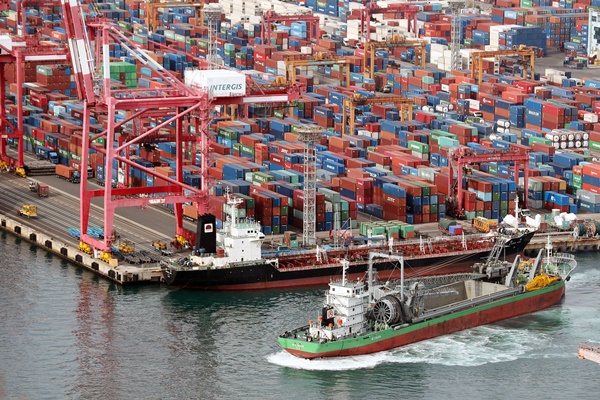 The economy grew zero-point-three percent in the third quarter from the previous quarter thanks to a rise in facility investment and private consumption after the removal of social distancing measures.

The data released by the Bank of Korea on Thursday for the July-to-September period remained unchanged from its earlier estimate released on October 27, posting on-quarter growth for the ninth consecutive quarter after shrinking in the first and second quarters of 2020.

Exports edged up one-point-one percent despite a drop in shipments of semiconductors, but imports jumped six percent due to increased imports of crude oil and natural gas.