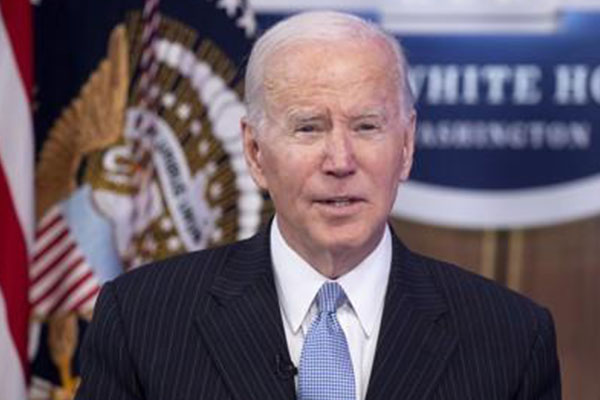 U.S. President Joe Biden has acknowledged that the Inflation Reduction Act(IRA) may have "glitches," hinting at a possible adjustment to the law that excludes electric vehicles assembled outside North America from tax subsidies.

President Biden issued the position on Thursday in a joint press conference with French President Emmanuel Macron at the White House after their summit talks.

Biden said that while the U.S. makes no apology for the law, such a massive piece of legislation earmarking almost 368 billion dollars for the largest investment in climate change action in history will inevitably have glitches.

The U.S. president stressed that when the act was written, there was never any intention of excluding entities cooperating with the U.S. but to simply ensure that the U.S. will not be reliant on any other nation’s supply chain.

Biden continued to say that the U.S. is its own supply chain, a resource to be shared with Europe and all of the U.S.’ allies more easily through “tweaks” to facilitate participation.

Along with European countries, South Korea has been urging Washington to modify the law to extend the IRA’s tax incentives for electric vehicles to those made in other countries.
Share
Print
List