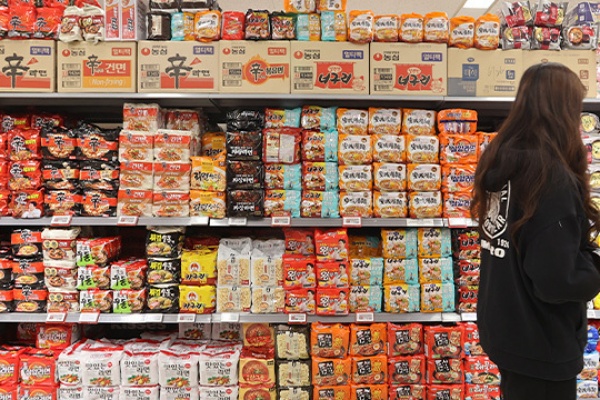 The country's exports of agricultural and food products hit a record high in the first eleven months of this year.

The Ministry of Agriculture, Food and Rural Affairs said on Sunday that outbound shipments of agricultural and food goods came to eight-point-08 billion U.S. dollars in the January-November period, up four percent from a year earlier.

The ministry expects the exports of the entire year will also hit a new record, surpassing the current record of eight-point-56 billion dollars set last year.

The ministry is targeting more than nine billion dollars for this year's exports and are planning to launch an active campaign to promote Korean farm products in the United States, China, Japan and other countries.
Share
Print
List